No Fanning of Tails

ARB Sponsor for the 1st Round Surf Title

Sunfish reply to the Greenpaper

The competition started for our Sth Qld contingent on Friday evening with a welcome BBQ at the house of the RCAA boys and the hand out of the new SQAFCA shirts. This was a great get together of all the competitors with the exception of the 2 City Hall boys that did not arrive until Saturday morning.

The registration and old friends afternoon and all weigh ins were conducted at the Agnes Water Sport and Rec Club Agnes Water which was about a 10 minute drive from the main town.

The first competition was the Light Gear event and we had members that fished both the Round Hill and Middle Creek areas, best catches came from both areas but only a few spots produced the fish. 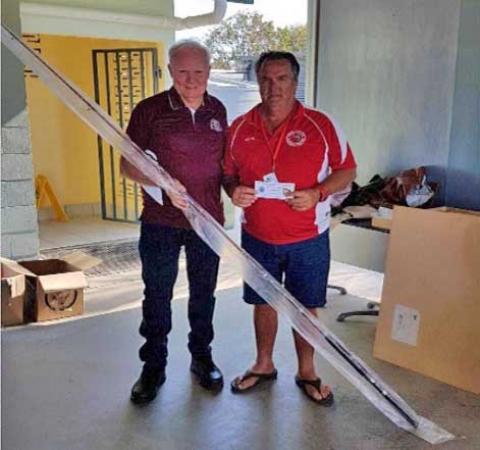 This event was conducted in Bustard Bay and the 3 creeks entering the bay, the day was hard with all the run out tide and the fish were hard to find, most competitors fished the Round Hill Creek area.

This event was conducted from Round Hill Headland to Rules beach to the south the rocks and northern beaches were hard with only a few fish caught in the early morning. The area to the south at Rules Beach produced the goods with Whiting and a few Dart. 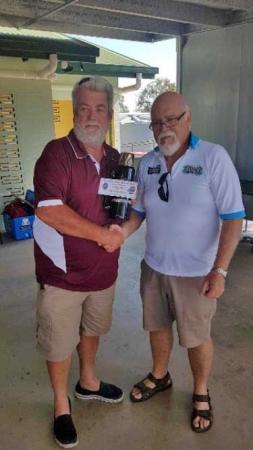 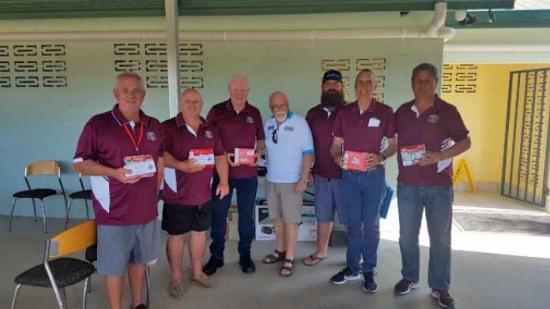 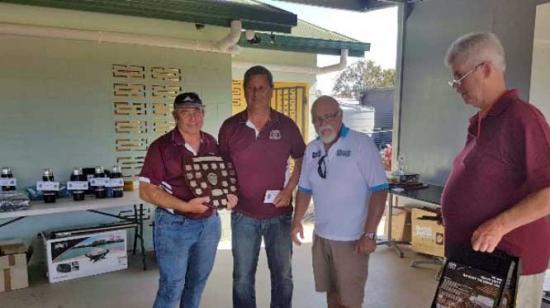 This event was conducted to the east of 1770 and the weather did not calm down as the predicted forecast, some boats ventured to the Islands but it restricted the fishing time to 3 hours maximum, not a good choice for a 6 hour competition. The competitors that stayed within an hour of the headland produced the best results and Trevally was the target species. 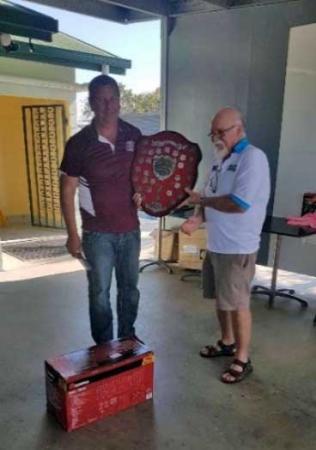 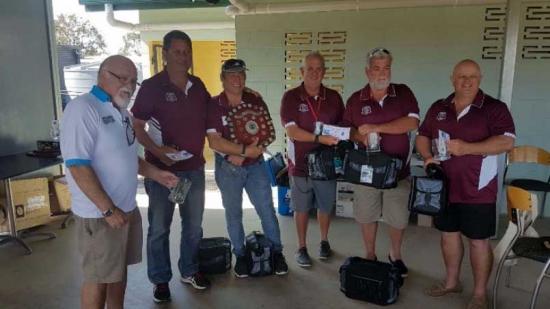 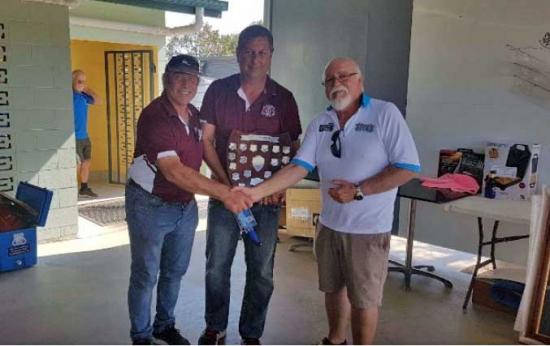 In closing I would like to thank our association the opportunity to lead this team and congratulations to all the trophy and team winners and a special mention to Steve Hunter and John Russo for their efforts. Also thanks to all that took the time from our busy lives to attend the competition it was a hard slog but we all kept going to try and achieve the best results possible.

Also a thank you for the organizing committee and all that helped to run the event. 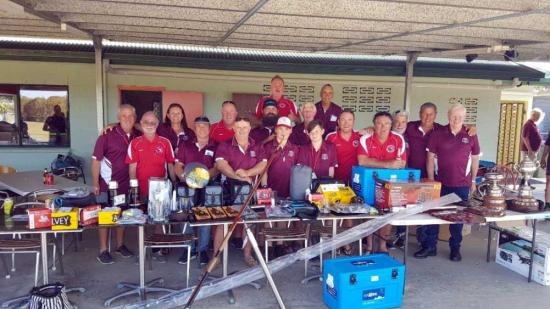 The SQAFCA team with the prize pool won on the event